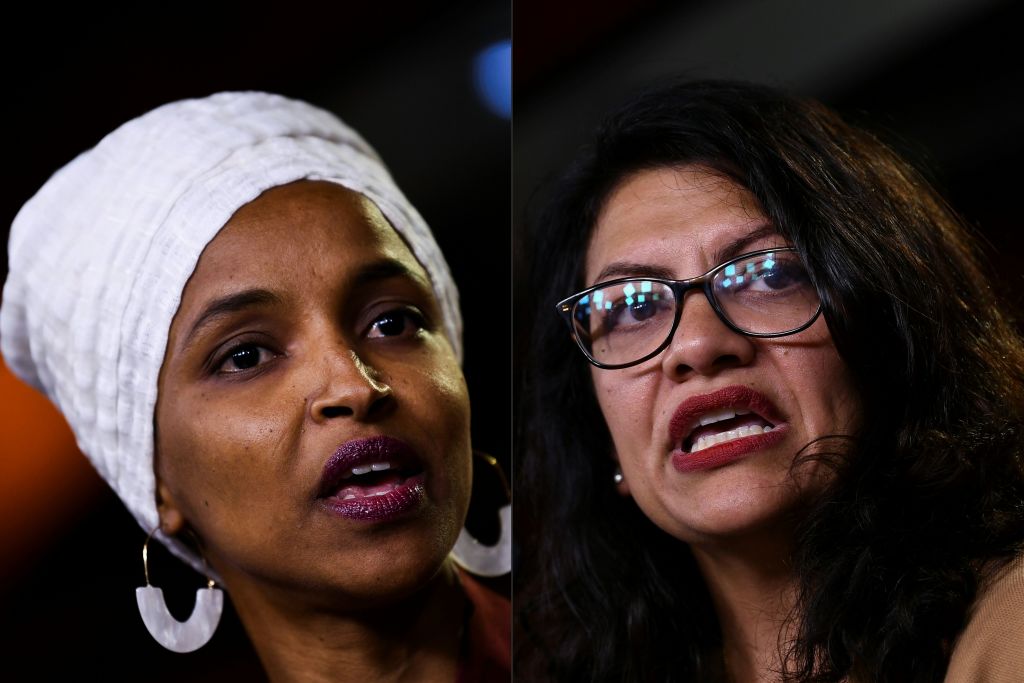 “House Democratic leadership should be ashamed of its relentless, exclusive tone policing of Congresswomen of color,” she added.

Tlaib was elected in 2018 at the same time as Omar, a Somali-born former refugee, and together the two became the first Muslim congresswomen.

Tlaib’s apparent exasperation was prompted by Democratic leadership’s response to comments Omar made around a House Foreign Affairs Committee hearing, during which she questioned Secretary of State Antony Blinken about International Criminal Court investigations. After the hearing, she appeared to equate the U.S. and Israel with the Taliban.

“We must have the same level of accountability and justice for all victims of crimes against humanity. We have seen unthinkable atrocities committed by the U.S., Hamas, Israel, Afghanistan, and the Taliban,” Omar wrote in a tweet along with a video of her questioning of Blinken.

Her remark sparked outrage among lawmakers and prompted a dozen Jewish Democrats who support Israel to demand on Wednesday that Omar “clarify” what she said.

“The United States and Israel are imperfect and, like all democracies, at times deserving of critique, but false equivalencies give cover to terrorist groups,” the group of 12 Democrats said in a statement. “We urge Congresswoman Omar to clarify her words placing the U.S. and Israel in the same category as Hamas and the Taliban.”

Omar later did attempt to clarify her remarks, insisting that she “was in no way equating terrorist organizations with democratic countries with well-established judicial systems.”

However, she added Wednesday night that she found the statement from the Jewish lawmakers “offensive.”

“The islamophobic tropes in this statement are offensive,” Omar tweeted. “The constant harassment & silencing from the signers of this letter is unbearable.”

“Legitimate criticism of the policies of both the United States and Israel is protected by the values of free speech and democratic debate. And indeed, such criticism is essential to the strength and health of our democracies,” House Democratic leadership said in their statement.

“But drawing false equivalencies between democracies like the U.S. and Israel and groups that engage in terrorism like Hamas and the Taliban foments prejudice and undermines progress toward a future of peace and security for all,” the statement added. 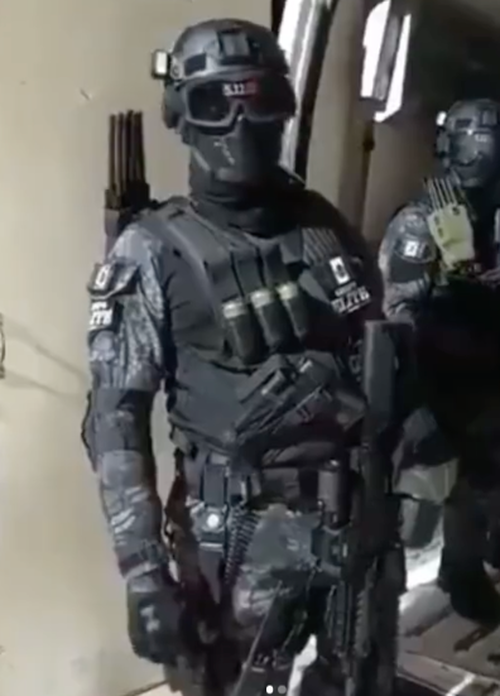 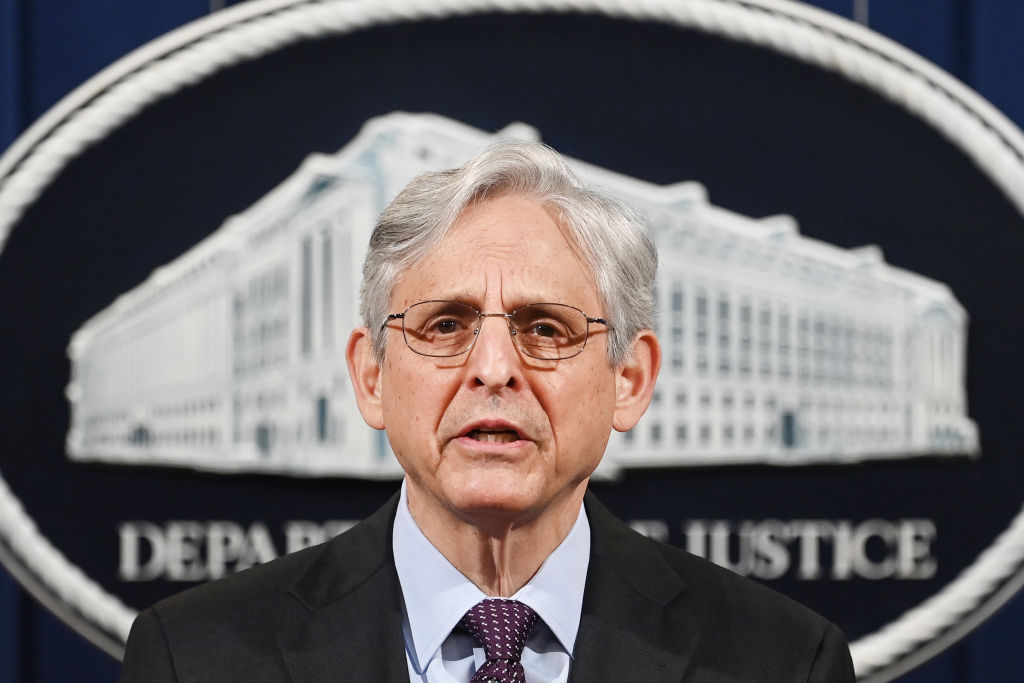 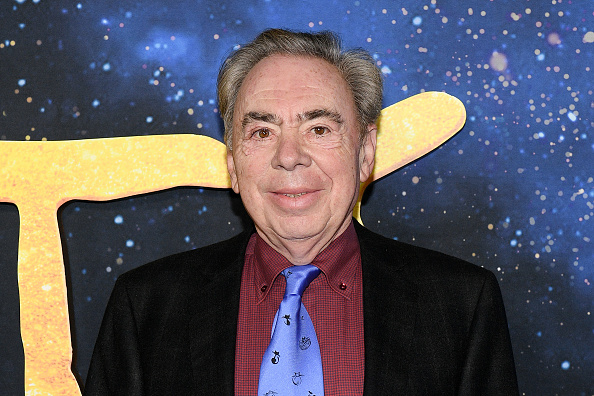 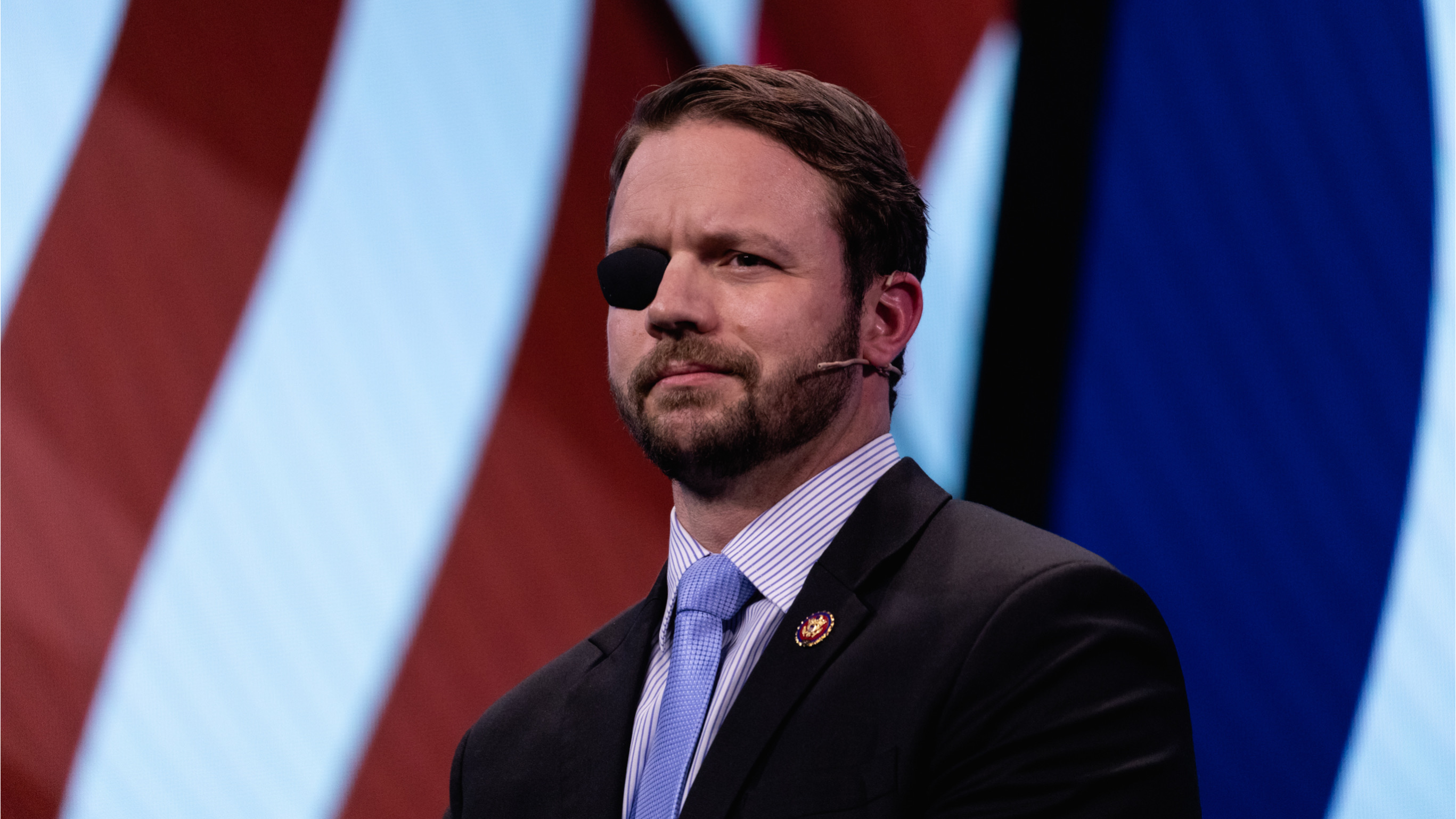