Trimmed Mean Inflation Is The Ultimate Absurdity In Inflation Measures 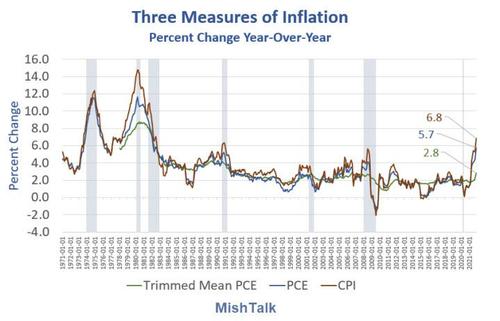 Authored by Mike Shedlock via MishTalk.com,

What is Trimmed Mean PCE?

The Trimmed Mean PCE inflation rate produced by the Federal Reserve Bank of Dallas is an alternative measure of core inflation in the price index for personal consumption expenditures (PCE). The data series is calculated by the Dallas Fed, using data from the Bureau of Economic Analysis (BEA). Calculating the trimmed mean PCE inflation rate for a given month involves looking at the price changes for each of the individual components of personal consumption expenditures. The individual price changes are sorted in ascending order from “fell the most” to “rose the most,” and a certain fraction of the most extreme observations at both ends of the spectrum are thrown out or trimmed. The inflation rate is then calculated as a weighted average of the remaining components. The trimmed mean inflation rate is a proxy for true core PCE inflation rate. The resulting inflation measure has been shown to outperform the more conventional “excluding food and energy” measure as a gauge of core inflation.

Even with that explanation it’s not quite clear how the Dallas Fed fabricates a preposterous 2.8% year-over-year measure of inflation.

A chart download shows the magic of throwing out “a certain fraction” from both ends to “outperform” conventional measures.

Items Chopped Off the Bottom

I am a bit amused that the price of food supplied to to the military and school lunches went down by 49.2% annualized in one month but hey, OK.

Items Chopped Off the Top

Inquiring minds who want to see the entire chopping block and what’s included can download the data at from the Dallas Fed.

Look for the link that says “components included and excluded“.

Ultimately, the Dallas Fed discarded 56.57% of the entire PCE, heavily weighted by discarding high inflation items to arrive at a preposterous 2.8% year-over-year measure of inflation.

Looking back, it’s easy to see why they would come up with this.

Outperformance Then and Now

If that’s not “outperformance” what is?

Hopefully nobody takes this seriously, but the Dallas Fed pushes this as an alternative measure every month.

Bad things happen when the Fed ignores asset bubbles. And the way to ignore asset bubbles is to pretend housing, land prices, speculation in Bitcoin, and insane stock market valuations are not inflation.

It’s difficult to state the inflation effect on stocks or Bitcoin but housing is one most human beings easily see even though the Fed and Martian economists can’t.

On December 29, I commented Every Measure of Real Interest Rates Shows the Fed is Out of Control

My housing-adjusted CPI measure stands at 9.31%. See link for details. 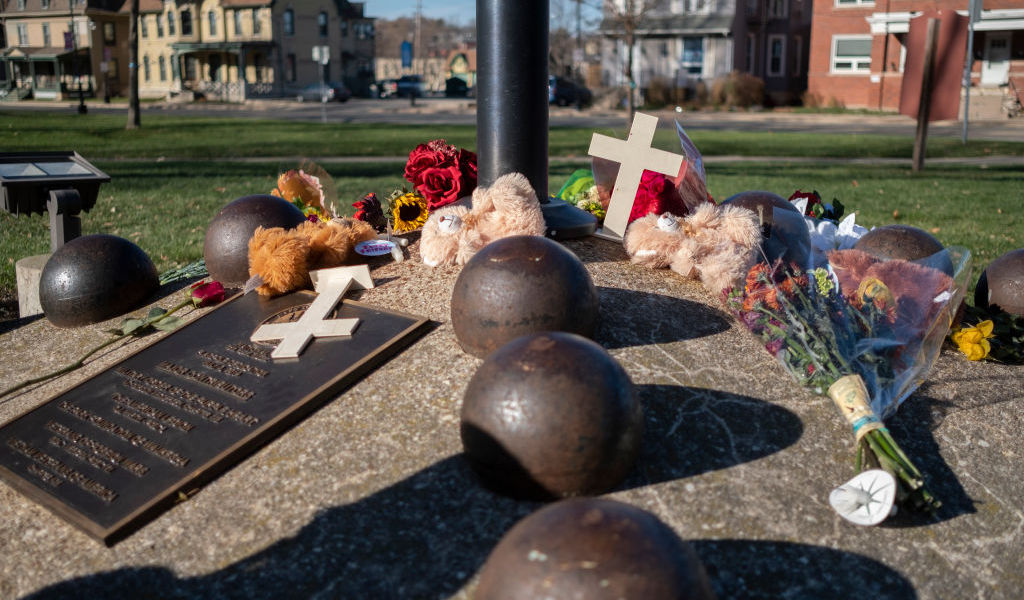 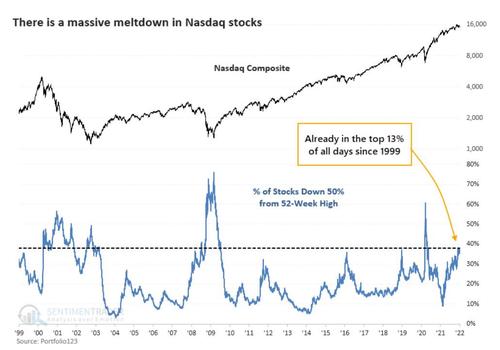 “Massive Meltdown”: 40% Of Nasdaq Companies Are Down More Than Half From Their Highs 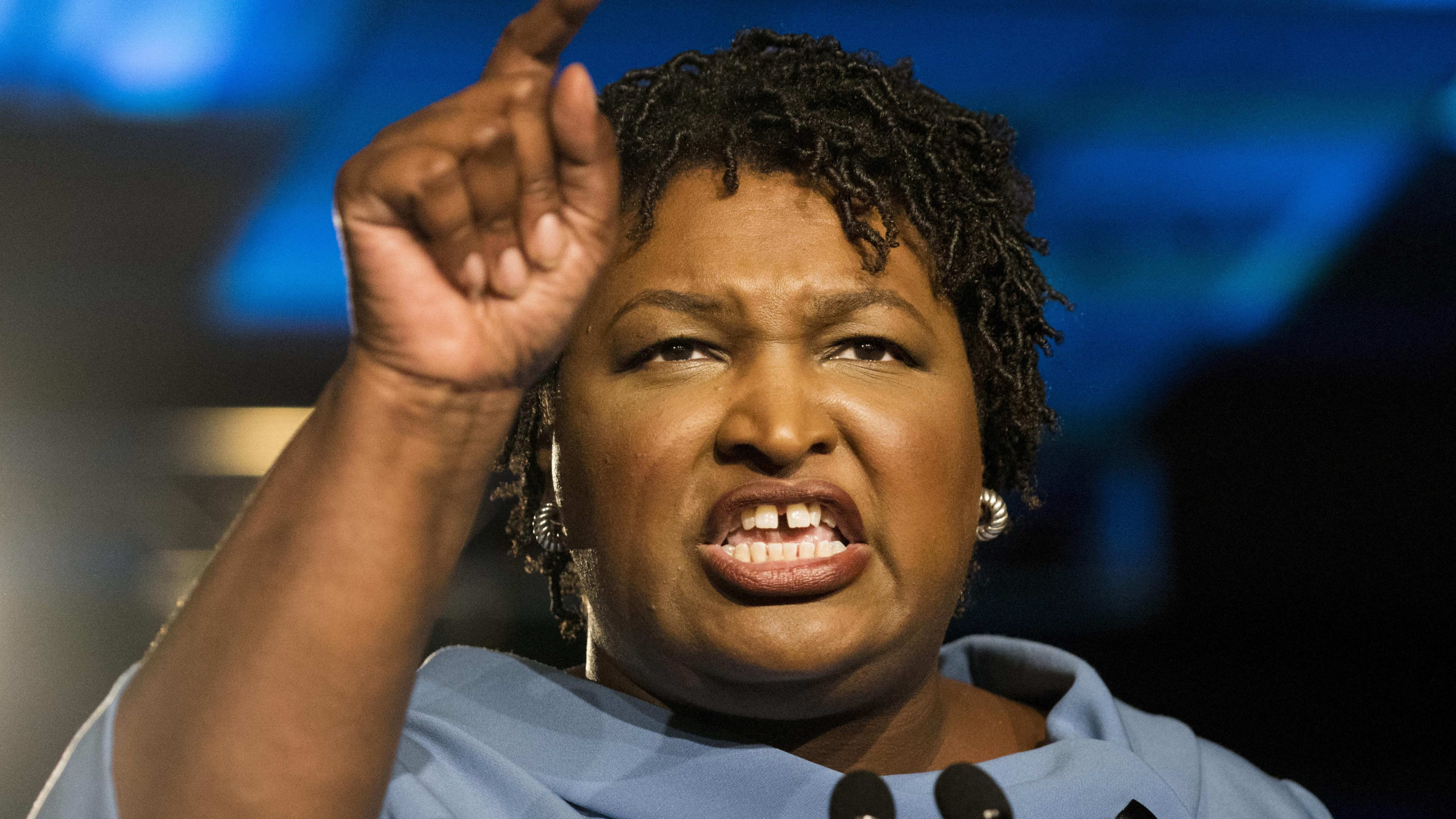 Stacey Abrams To Skip Voting Rights Speech By Biden: ‘This Is Pretty Damning And A Warning Sign’