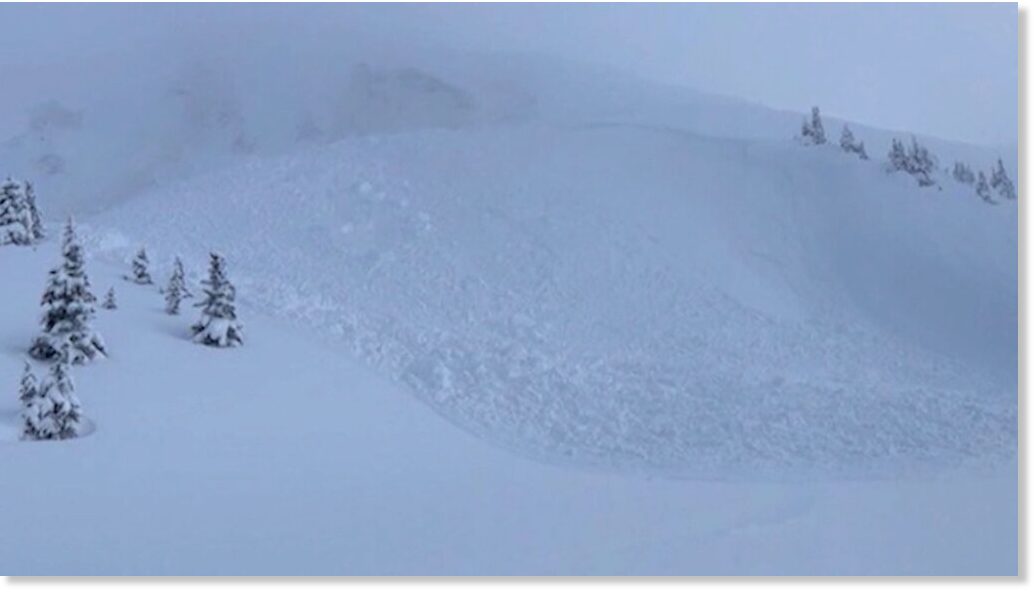 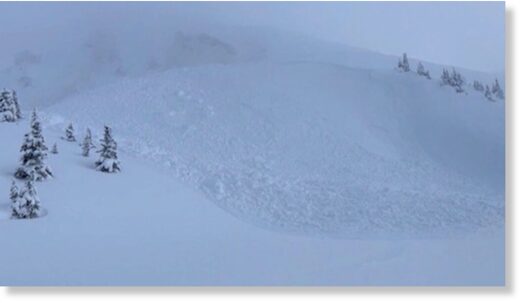 The two men killed by an avalanche while heli-skiing near Revelstoke, B.C., on Monday have been identified as brothers and business leaders from Pennsylvania.

Timothy and Jonathan Kinsley were near Mount McCrae, in an area known as Chocolate Bunnies, with a heli-skiing guide when the avalanche struck and buried them in snow.

The three men were airlifted to Kelowna and rushed to hospital, but the Kinsleys could not be saved. Their guide, an employee of CMH Heli-Skiing, remained hospitalized Tuesday in stable condition.

Timothy Kinsley was the president of Kinsley Properties, a Pennsylvania real estate developer, while his brother was an executive at Kinsley Enterprises, a management company that oversees their family’s business assets.

In a statement, the Kinsley family said they are “deeply heartbroken” by the news of the brothers’ deaths.

“We know their presence as dedicated leaders in our organization and the community will be immensely missed by many,” the statement said. “We are grateful for your love, understanding and prayers as our entire Kinsley family manages this loss.”

The avalanche left two of the heli-skiers fully buried and the third partially buried, according to CMH Heli-Skiing. The group had transceivers that helped crews to locate them in the aftermath of the slide.

The outdoor adventuring company offered condolences to the Kinsleys’ loved ones in a statement posted online Tuesday.

“The thousands of guests who ski with us each winter are our family,” it said. “It is impossible to put into words the sorrow that we feel and the sadness that is shared by our guests, their families and all of our staff.”

The B.C. RCMP told CTV News that while there’s nothing to indicate criminality, authorities will be conducting a full investigation into the circumstances around the Kinsleys’ deaths.

“It’ll be a long and complex investigation, as these typically are,” said Sgt. Chris Manseau. “We’ll speak with a lot of experts – those who will know about avalanches and avalanche safety and aeronautics, and just a variety of different groups.”

He said CMH Heli-Skiing had already located and removed the three men by the time Revelstoke RCMP were notified of the avalanche.

The incident followed several other fatal avalanches recorded across the province in recent weeks, during a period of heightened danger in the backcountry due to fragile snowpack.

On Saturday, a snowmobiler died after being struck by an avalanche near Valemont. Earlier this month, two off-duty officers from the Nelson Police Department were caught in a slide near the community of Kaslo.

One of them, Wade Tittemore, died at the scene. He was posthumously promoted in rank from constable to detective.

The other officer, Const. Mathieu Nolet, was hospitalized for more than a week before succumbing to his injuries.

Forecasters have warned that British Columbia is likely experiencing its most dangerous avalanche season in decades, with a uniquely unstable snowpack resulting from last year’s historic drought and record-breaking winter storms.

The area of Monday’s slide currently has a “considerable” risk rating from Avalanche Canada, with a note that “several concerning layers exist in the snowpack that are producing large human-triggered avalanches.”

Mounties are reminding the public that while backcountry adventuring is popular in the province, everyone should do their research and a risk assessment before heading out.

“When you’re in these little towns you forget that three or four hours by car is still a long ways away from a major centre, should there be an emergency,” said Manseau.

Up-to-date information on avalanche risks is available on the Avalanche Canada website. 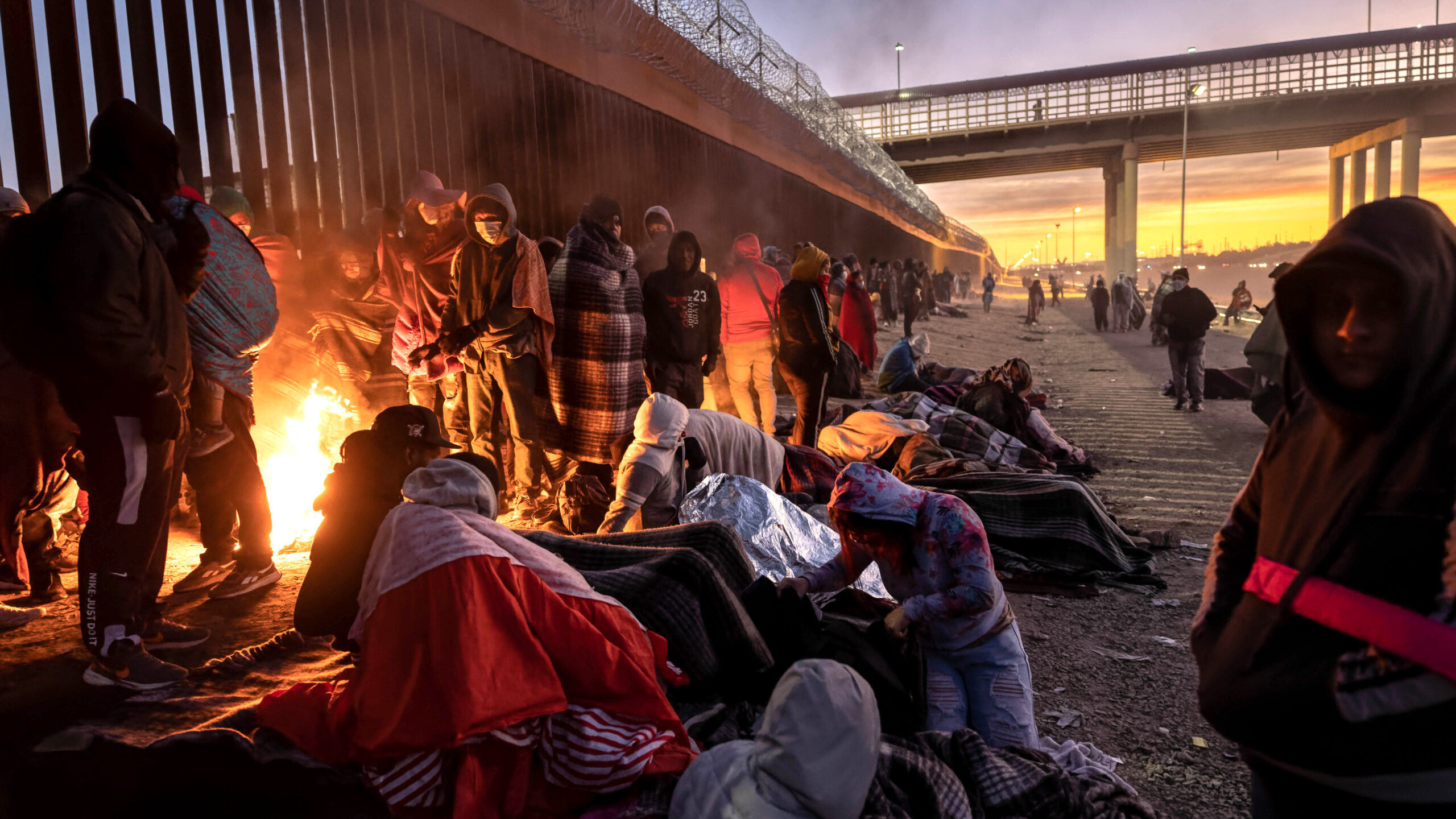 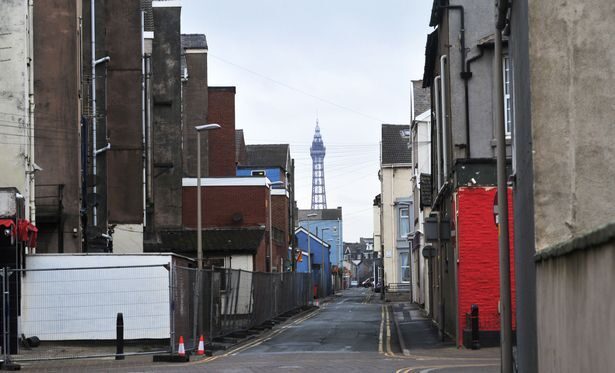 Work till you die: UK town where life expectancy is lower than planned state pension age