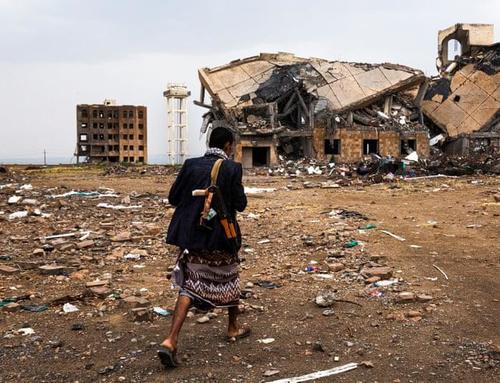 Authored by Dave DeCamp via AntiWar.com,

A UN agency published a report Tuesday that estimates the war in Yemen will have killed 377,000 people by the end of 2021.

The report from the UN Development Program (UNDP) found that direct violence will have killed over 150,000 people while preventable disease and starvation caused by the US-backed Saudi-led siege on the country accounts for about 60 percent of the death toll.

As always is the case, children are suffering the most from the war. “In 2021, a Yemeni child under the age of five dies every nine minutes because of the conflict,” the UNDP said. The report estimates 70 percent of those killed would be children under five. Looking further in the future, the report says if the war continues through 2031, it will claim 1.3 million lives.

Last year, the UN estimated that the war claimed the lives of 233,000 people by the end of 2020. As high as these death tolls are, the estimate is likely on the lower end, and the actual number of Yemenis that have starved to death since the Saudi-led coalition intervened is not known.

In February, other UN agencies warned that if conditions didn’t change in Yemen, 400,000 children under the age of five would starve to death this year alone. Those conditions haven’t changed, the war continues, and the blockade is still being enforced.

Over the past few months, fighting has been raging around the city of Maarib, the last significant piece of territory held by Saudi-backed forces that the Houthis are advancing on. Since mid-June, nearly 15,000 Houthis have been killed in the fighting, mostly by Saudi airstrikes.

Saudi Arabia’s air force is still being maintained by the US despite President Biden’s earlier vow to end support for “offensive” operations in Yemen. Without US support, Saudi warplanes would quickly be grounded, and Riyadh would be forced to negotiate with the Houthis. In a sign of continued support, the Biden administration recently approved a $650 million missile sale for the Saudis. 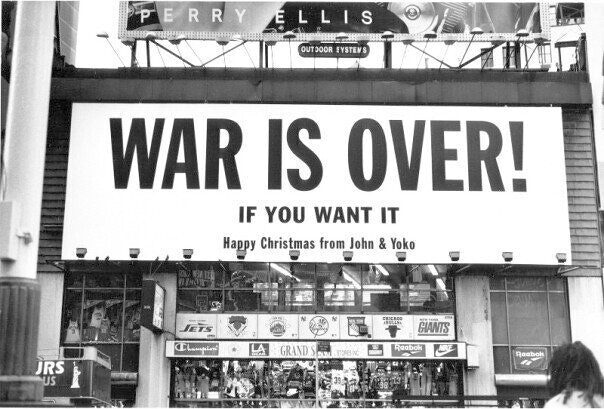 Covid Is Over (If You Want It) 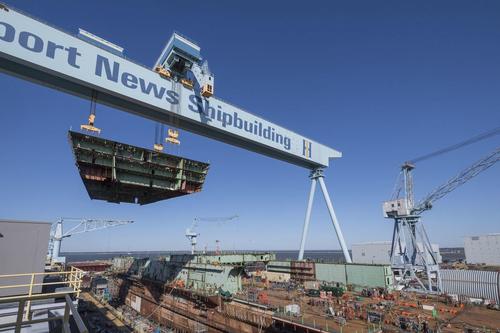 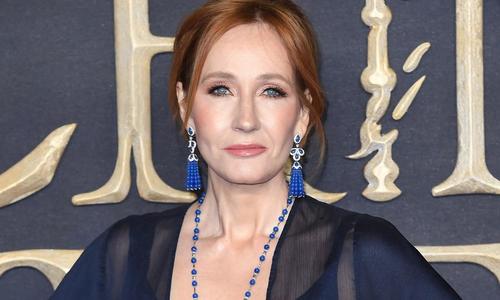