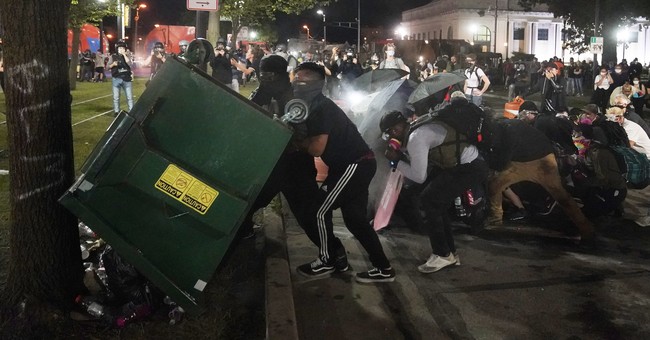 According to the most recent statistics from the FBI, 73 officers were killed in the line of duty as a result of violent attacks in 2021 — up 50% from 2020. It’s the highest number line-of-duty deaths in one year since the Sept. 11, 2001 attacks.

COVID-19 ended up being responsible for far more law enforcement officer deaths — 458, according to the data. And even though these deaths are considered to have occurred in the line of duty, they don’t hide the fact that, when 50% more officers are murdered than in the previous year, something somewhere has gone off the rails.

For Our VIP Subscribers: FED UP: Inside the Chicago Police Shortage

Meanwhile, in city after city, homicide records are being shattered.

“It’s terrible to every morning get up and have to go look at the numbers and then look at the news and see the stories,” Philadelphia Mayor Jim Kenney said of the new record. “It’s just crazy. It’s just crazy and this needs to stop.”

The FBI reported in November that unprovoked attacks against officers, in which they had no official contact with the offender prior to the attack, “continued to outpace all other circumstances of felonious officer deaths.”

These attacks on officers are pure hate crimes — hate that’s been inspired by the apocalyptic rhetoric of activists and politicians who have put a bullseye on the backs of police. By claiming that police want to kill all black people, the activists have made every traffic stop a hazard.

The fate of four officers shows a clear pattern.

Baltimore Police Officer Keona Holley, ambushed while alone in her car, died on Christmas Eve. Five days later in Illinois, Wayne County Sheriff’s Deputy Sean Riley was killed during a call for assistance. On Dec. 30, also in Illinois, Bradley Police Department Sgt. Marlene Rittmanic was shot while attempting to locate the owner of dogs left in a car. And on New Year’s Eve, Cleveland Police Officer Shane Bartek was killed in an attempted carjacking.

The general lack of respect for law enforcement may seem like a small, unimportant thing, but it’s getting officers killed. That’s on Black Lives Matter and their hysterical calls to defund the police. Embedded in that rhetoric is the notion that police deserve whatever they get when they confront an armed criminal.

Better the cop is shot or knifed or assaulted than a person of color is injured in a legal action to arrest them.

“Defund” the police is actually a call to disarm them. As long as we continue this slide into anarchy — light sentences for serious crimes, no bail, non-enforcement of the law — police officers will pay a high price for “criminal justice reform.” 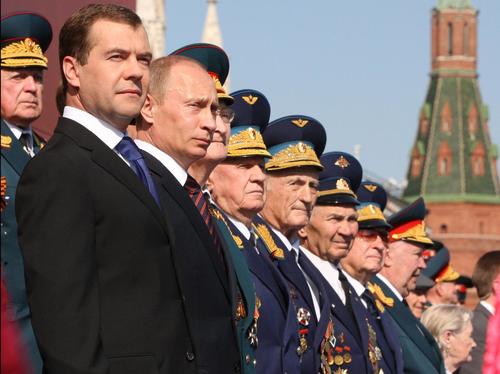 Even Without War, Russia Has Defeated Europe Already 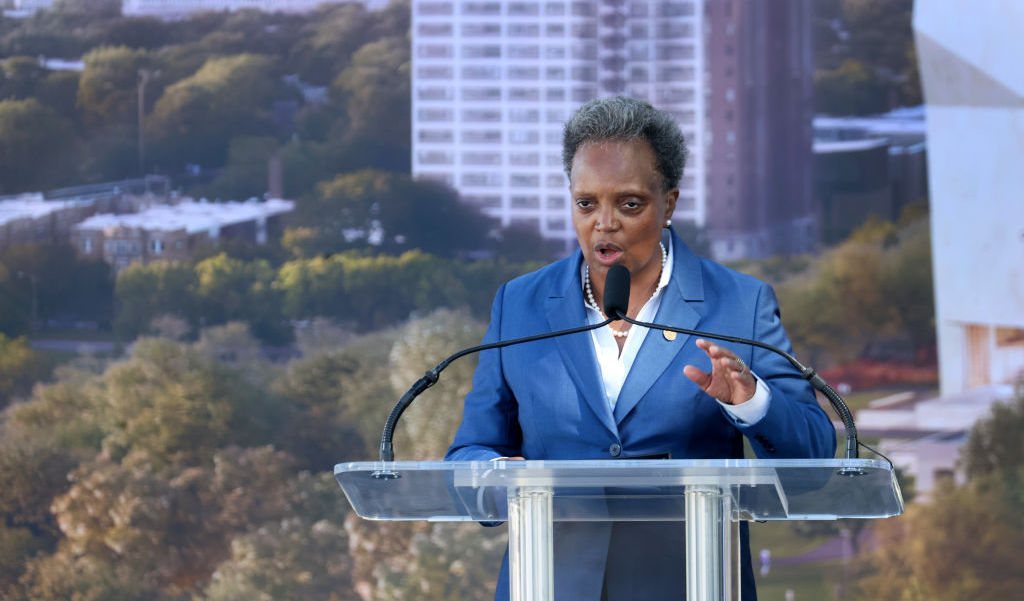 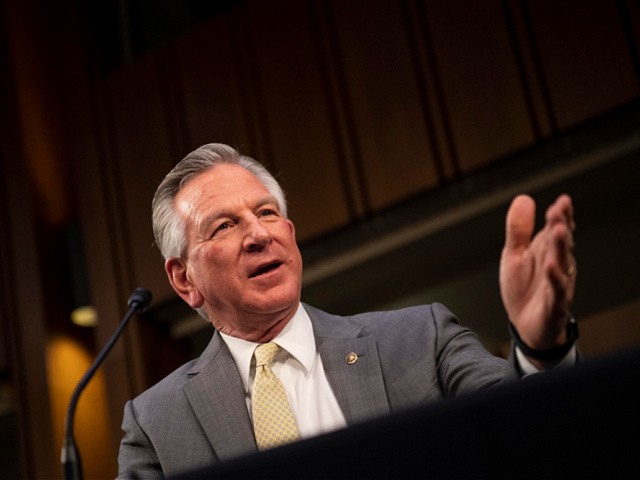 Tuberville: Dems Are Trying to Shift to Voting and Away from Virus, Border, Inflation That They’ve ‘Screwed Up’

They are making an example of Novak Djokovic. Here’s why.