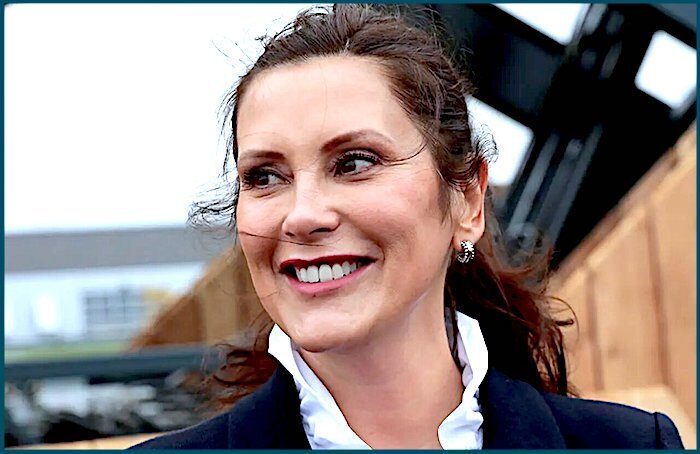 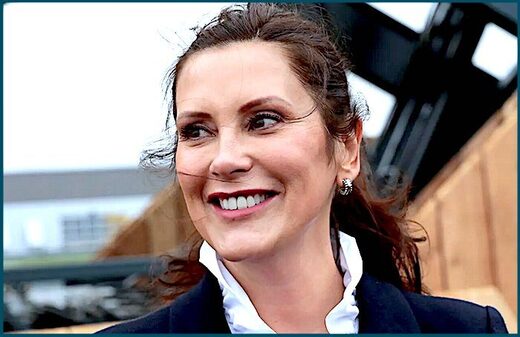 Michigan Governor Gretchen Whitmer’s administration undercounted the COVID-19 deaths in the state’s long-term care facilities by 30%, according to a state auditor general report reviewed by Fox News. The report, which is expected to be publicly released on Monday, is likely to renew criticism of the Democratic governor’s performance during the pandemic.

“well known for her executive order to place COVID-positive patients into nursing homes. And when we were looking into this to see just how deadly that policy was, the nursing home death numbers we received from the department weren’t including everything.”

Johnson confirmed the number in the report was 30%.

“There are some serious questions that have to be asked. It does appear the people of Michigan were misled as to just how many nursing home deaths there were” due to Whitmer’s policies. Seeing that it’s actually 30% higher is quite significant — we’re talking about thousands of lives that were not initially included in the department’s count.”

The Michigan House Oversight Committee chairman also said that the committee “plans to hold hearings on this in the near future.”

Elizabeth Hertel, the director of the Michigan Department of Health and Human Services, claimed the auditor general’s report was inaccurate due to the analysis not using the Centers for Disease Control and Prevention (CDC) definition of a long-term facility COVID death. She wrote:

“A reportable long-term care COVID-19 death is defined by the National Healthcare Safety Network as a resident who died from COVID-19 related complications and includes resident deaths in the facility, and in other locations in which the resident with COVID-19 was transferred to receive treatment.

“Residents not expected to return to the long-term care facility are excluded from the count. MDHHS has always required long-term care COVID-19 deaths be reported consistent with this standard set by the federal government.”

The number could be higher, however, with some reporters saying the number of undercounted deaths could be north of 40%. Journalist Charlie LeDuff told Fox News Digital in a Thursday email:

“Three in 10 [bodies] went uncounted, according to the auditor general. When added to the state’s total, death in Michigan’s long-term care facilities are in fact 42% higher than are being reported, which makes Whitmer’s Michigan no better than Cuomo’s New York. To call this report a partisan hit job is at the very least despicable. The Whitmer Administration should be thanking the auditor-general for providing them, and the public, the true data they never had.”

Dixon said she was “not surprised” by the damning data, saying Whitmer’s administration was

“warned very early on that they were going to end up with a massive amount of nursing home deaths and long term care deaths. And they admitted months ago they stopped counting because it was too time-consuming.”

Dixon called the undercounted deaths “pure incompetence” from Whitmer’s administration. She believes Whitmer should “absolutely” be investigated over the fudged data and that the governor’s policies “hurt more people than we’ll ever know.”

“I want to see the final auditor general’s report, but what we are hearing is deeply disturbing,” Craig said. “If it’s true that Gov. Whitmer’s administration significantly under-counted nursing home deaths, it’s something she must explain to Michiganders. I will have more to say once this report is released.”

“Whitmer’s decision to import COVID-19 into our nursing homes was unscientific, and it was deadly. Instead of trying to provide answers for the families who lost loved ones in nursing homes and long-term care facilities, Governor Whitmer and her administration are more concerned with political spin and covering up that they underreported deaths by 42%.

“These were people’s lives — not data points — that the Whitmer administration chose to ignore. There must be a thorough investigation and accountability for Governor Whitmer’s failure to protect Michigan’s most vulnerable residents.”

Whitmer became engulfed in the flames of scandal after the governor issued a similar executive order to Cuomo’s nursing home order. Whitmer created 21 hubs in existing nursing homes that were intended to have room for isolation and specialty equipment for elderly groups discharged from the hospital, The Detroit News reported. But state Republicans wanted separate isolation units designated for elderly populations recovering from COVID-19, in order to prevent other nursing home residents from contracting the virus.

Whitmer’s office did not respond to Fox News’ request for comment. 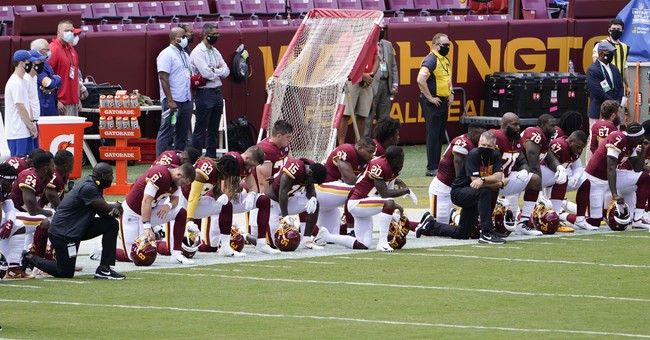 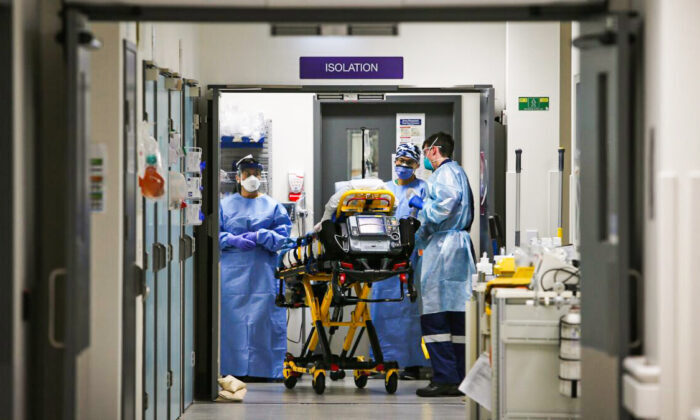 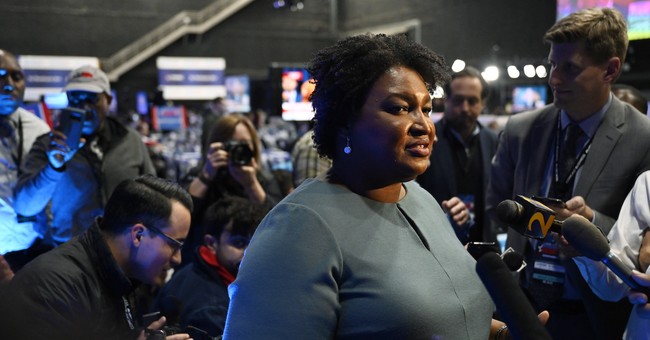 Why Did Stacey Abrams Skip Biden’s Speech? Trump Has a Theory 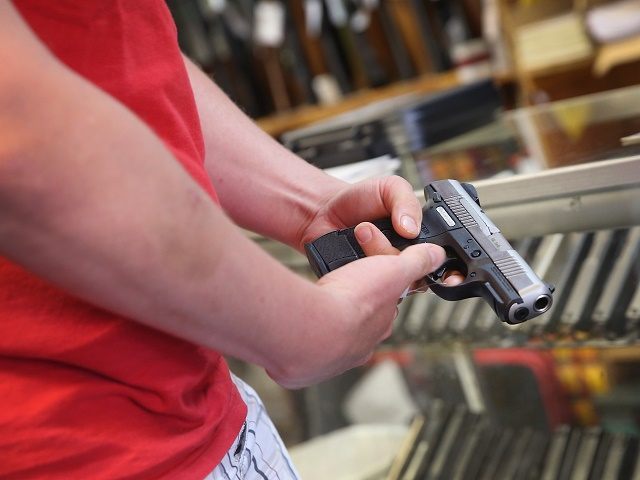