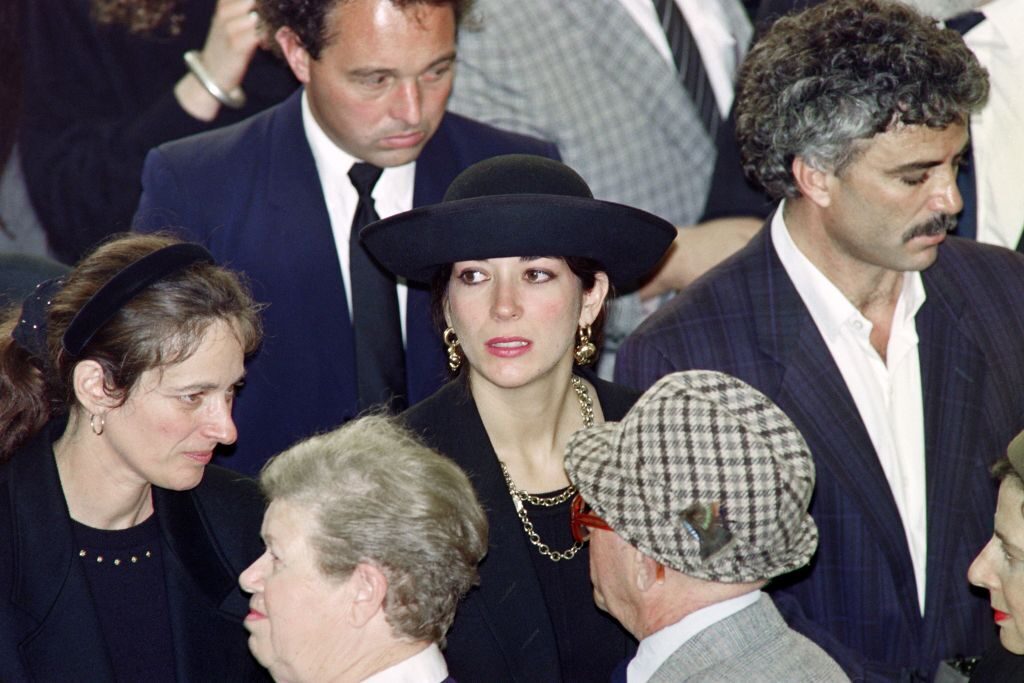 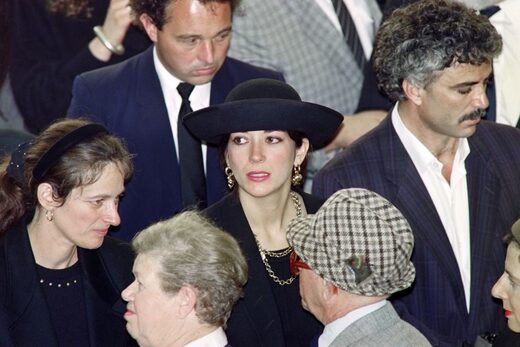 A whole lot of John Does are likely more nervous this morning.

At issue? Virginia Giuffre’s request to unseal documents that name names in her since-settled civil lawsuit against Ghislaine Maxwell, which led to a lengthy and ongoing open-records battle.

In December of last year, a Manhattan jury in Maxwell’s trial returned guilty verdicts in five of the six charges against her after six days of deliberations. Maxwell faced federal charges that included conspiracy, violations of the Mann Act, and sex trafficking a minor for her role as Jeffrey Epstein’s longtime confidante and now-convicted accomplice, related to what prosecutors described as Epstein’s “Pyramid scheme” of sexual abuse of minor girls.

Depending on what lies underneath the redactions, the unsealed information could make waves inside the same courthouse, and around the world.

Giuffre, one of Epstein’s many alleged victims, filed a federal lawsuit in New York in August of last year accusing Britain’s Prince Andrew of sexually abusing her on multiple occasions when she was 17 years old. Her lawsuit against Alan Dershowitz — and his countersuit against her — are also playing out in the Southern District of New York.

In a legal brief filed on Wednesday, Giuffre requested that the judge unseal the names of the John Does currently kept out of the public eye, in part due to their complaints of how disruptive the media attention would be to their lives.

“Upon review of the objections of those Does, it is apparent that their objections essentially mirror objections to unsealing that this Court has already rejected,” Giuffre’s lawyer wrote, as cited by the producer of the Prince and the Pervert podcast that is chronicling the events of this case.

Maxwell has previously fought the unsealing of the legal names of the John Does revealed in the still-sealed court documents, but a letter from her lawyer dated January 12th notes that Maxwell “does not wish to further address” detailed objections submitted by Non-Party Does 17, 53, 54, 55, 73, 93, and 151. You can read the full letter below.

The fact that Maxwell is no longer interested in keeping the names sealed doesn’t mean, of course, that they will be revealed. That decision will be left to Judge Loretta Preska, who is presiding over the case. What it does likely indicate, however, is that now that Mawell is a convicted felon, she doesn’t really care about protecting the names anymore.

Or as Law and Crime’s Adam Klasfeld succinctly tweeted:

Letter from Maxwell’s attorney below: 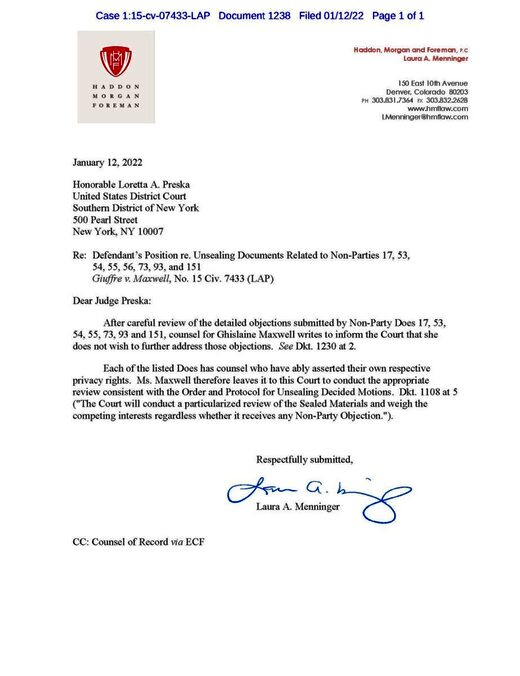 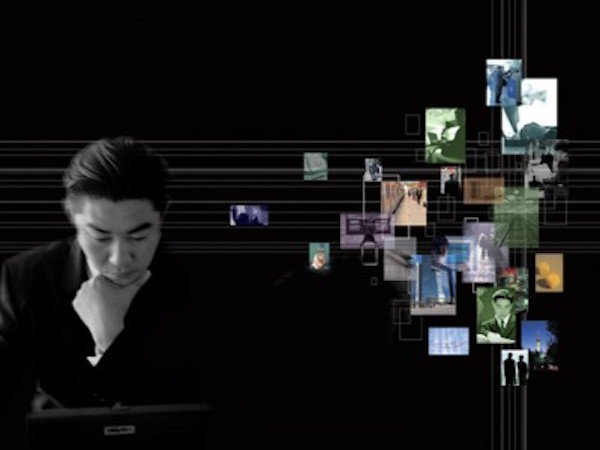 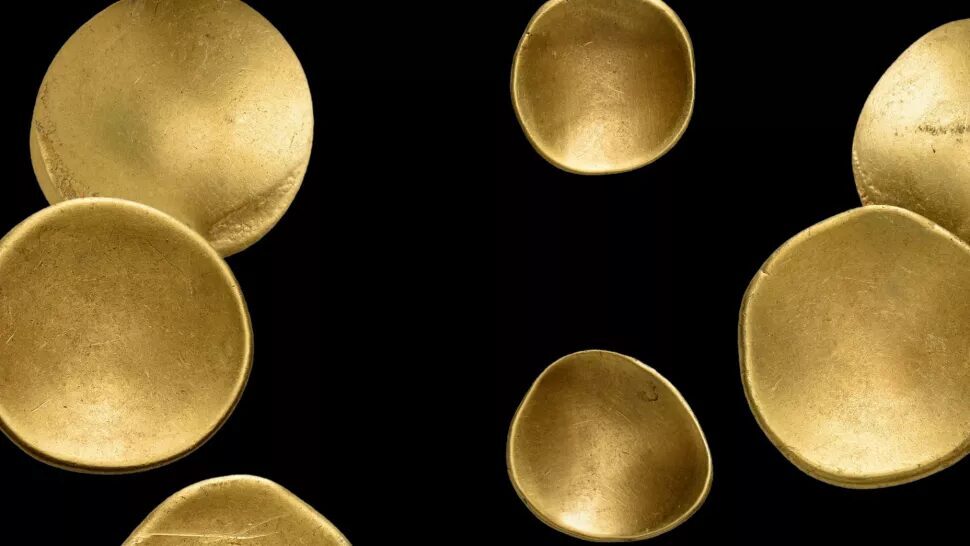 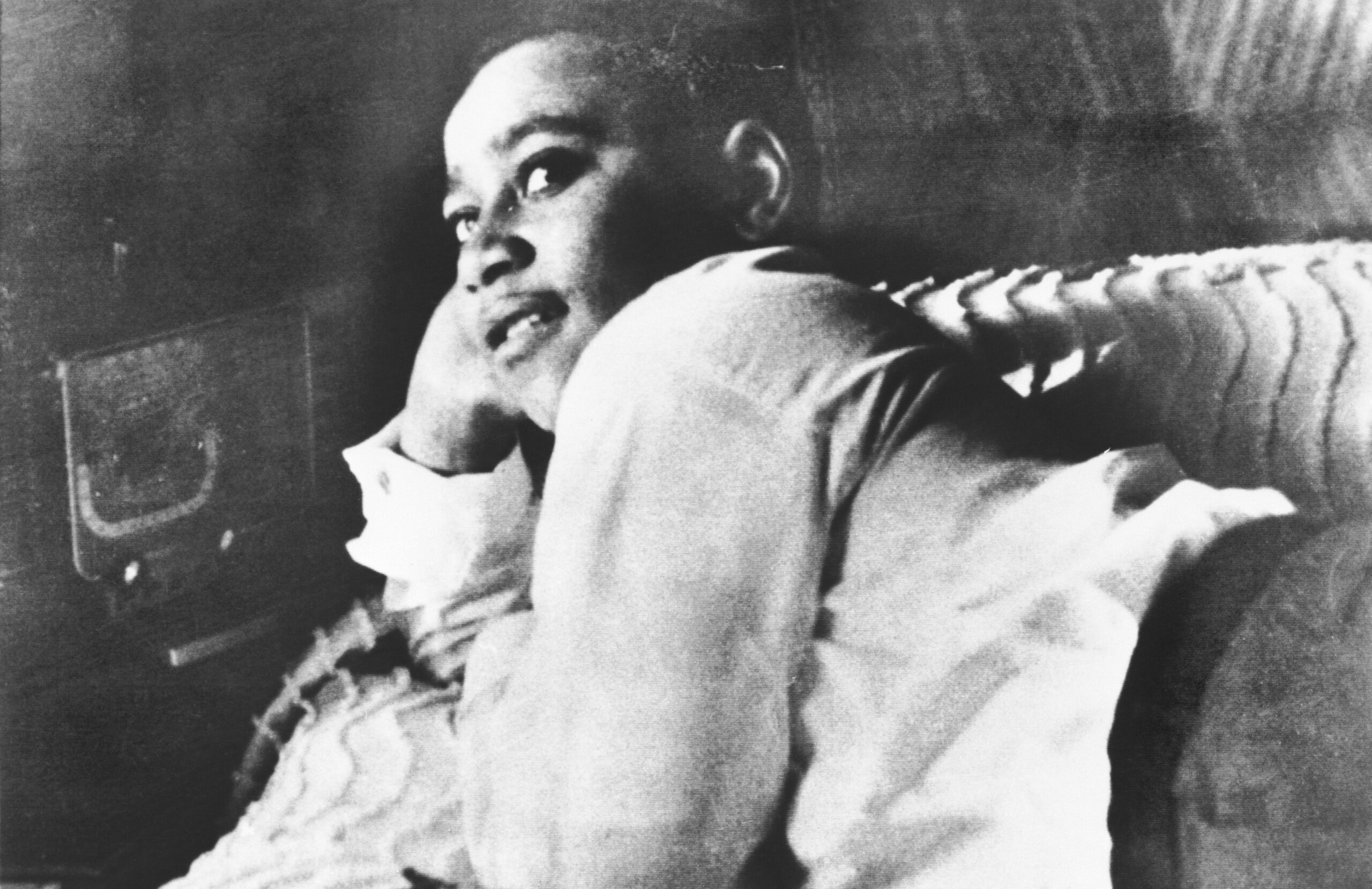 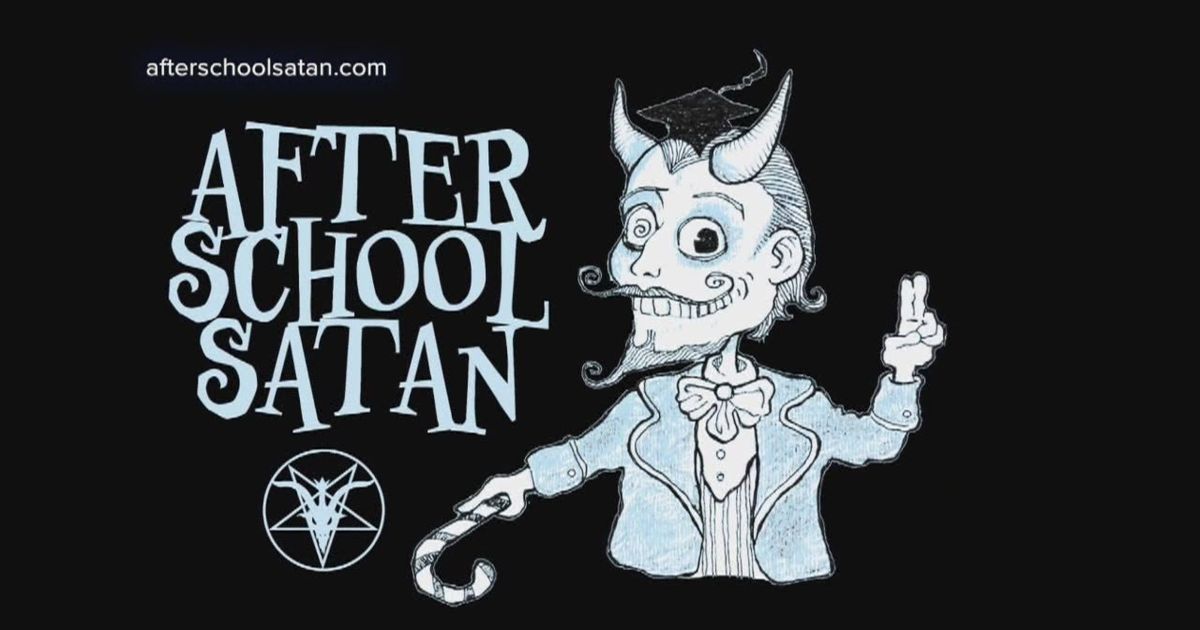 ‘After School Satan Clubs’ Are Popping Again. Here’s How You Stop Them (It’s Not What You Think)