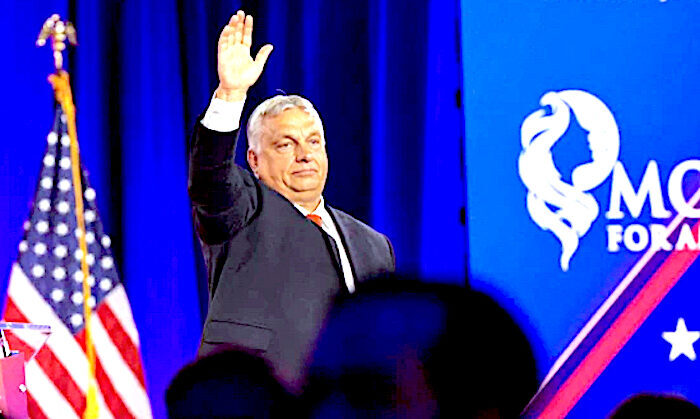 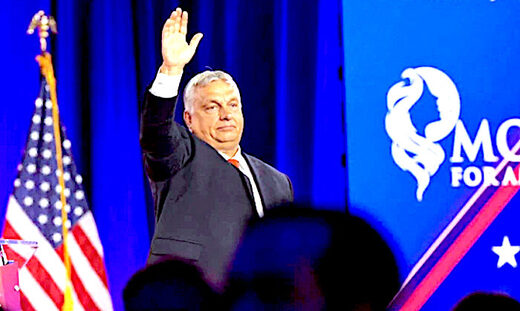 Europe needs “a strong America with a strong leader” if there is to be any hope of ending the conflict in Ukraine, Hungarian Prime Minister Viktor Orban warned on Thursday at the Conservative Political Action Conference (CPAC) in Texas. The current strategy embraced by “globalist leaders” serves to prolong the conflict, which can only end through talks between the US and Russia, he added.

Orban told the crowd that it was strange that a leader of a small European country would be invited to lecture a global superpower. After giving an account of Hungary’s political positions and tactics used to promote them, he eventually touched on the conflict in Ukraine.

“Ukraine is our neighbor. We are in full solidarity with them,” Orban told the CPAC crowd, adding that the Russian intervention has forced close to one million refugees into Hungary so far. That’s almost a tenth of Hungary’s entire population, he noted.

“In my view, the globalist leaders’ strategy escalates and prolongs the war and decreases the chance of peace,” he argued. “Without American-Russian talks, there will never be peace in Ukraine. More and more people will die and suffer, and our economies will come to the brink of collapse.”

“I cannot tell you what to do. It’s your sovereign decision. I can, however, tell you one thing: Only strong leaders are able to make peace,” Orban said at CPAC.

The Hungarian PM has been an outspoken critic of the US-EU policy of economic warfare against Moscow. Last month, he said the sanctions had failed to help Ukraine or stop Russian troops, crippling the European economies instead. In a radio interview with a Hungarian station, Orban said the EU had “shot itself in the lungs and is gasping for air,” and was making policy based on mistaken assumptions, urgently in need of review.

EU High Representative for Foreign Affairs and Security Policy Josep Borrell responded by denouncing Orban’s comments, saying the leadership in Brussels does not think the sanctions were a mistake, but “what we had to do and we will continue doing.”

The US has repeatedly said that any decision to make peace is entirely up to the Ukrainian government, while giving it unconditional support in money and weapons. In late March, Kiev almost reached an agreement with Moscow, but walked away after UK PM Boris Johnson informed President Vladimir Zelensky that the West was not willing to make peace with Russia, according to Ukrainian media.

Russia sent troops into Ukraine on February 24, citing Kiev’s failure to implement the Minsk agreements, designed to give the regions of Donetsk and Lugansk special status within the Ukrainian state. The protocols, brokered by Germany and France, were first signed in 2014. Former Ukrainian President Pyotr Poroshenko has since admitted that Kiev’s main goal was to use the ceasefire to buy time and “create powerful armed forces.”

In February 2022, the Kremlin recognized the Donbass republics as independent states and demanded that Ukraine officially declare itself a neutral country that will never join any Western military bloc. Kiev insists the Russian offensive was completely unprovoked. 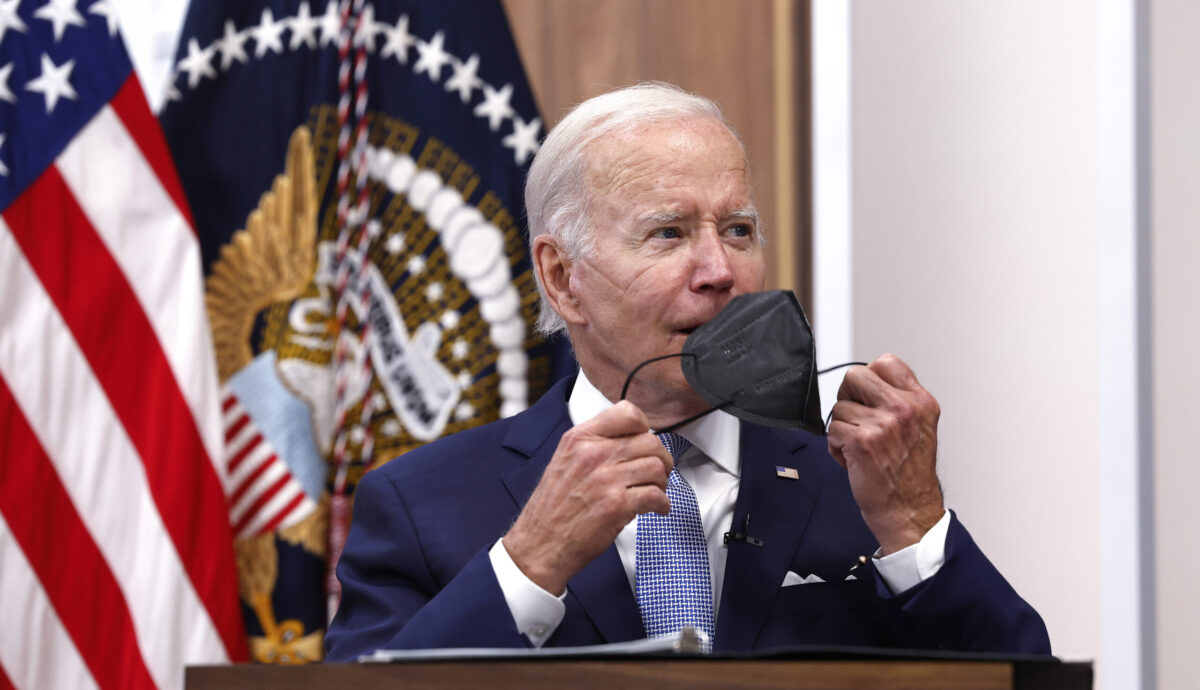 What Can You Do to Counter the Wave of Woke Books in Our Schools?

Escobar: How A Missile In Kabul Connects To A Speaker In Taipei 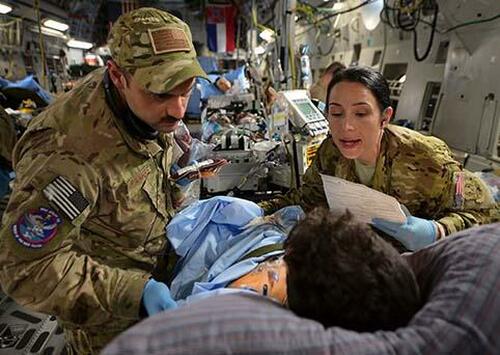